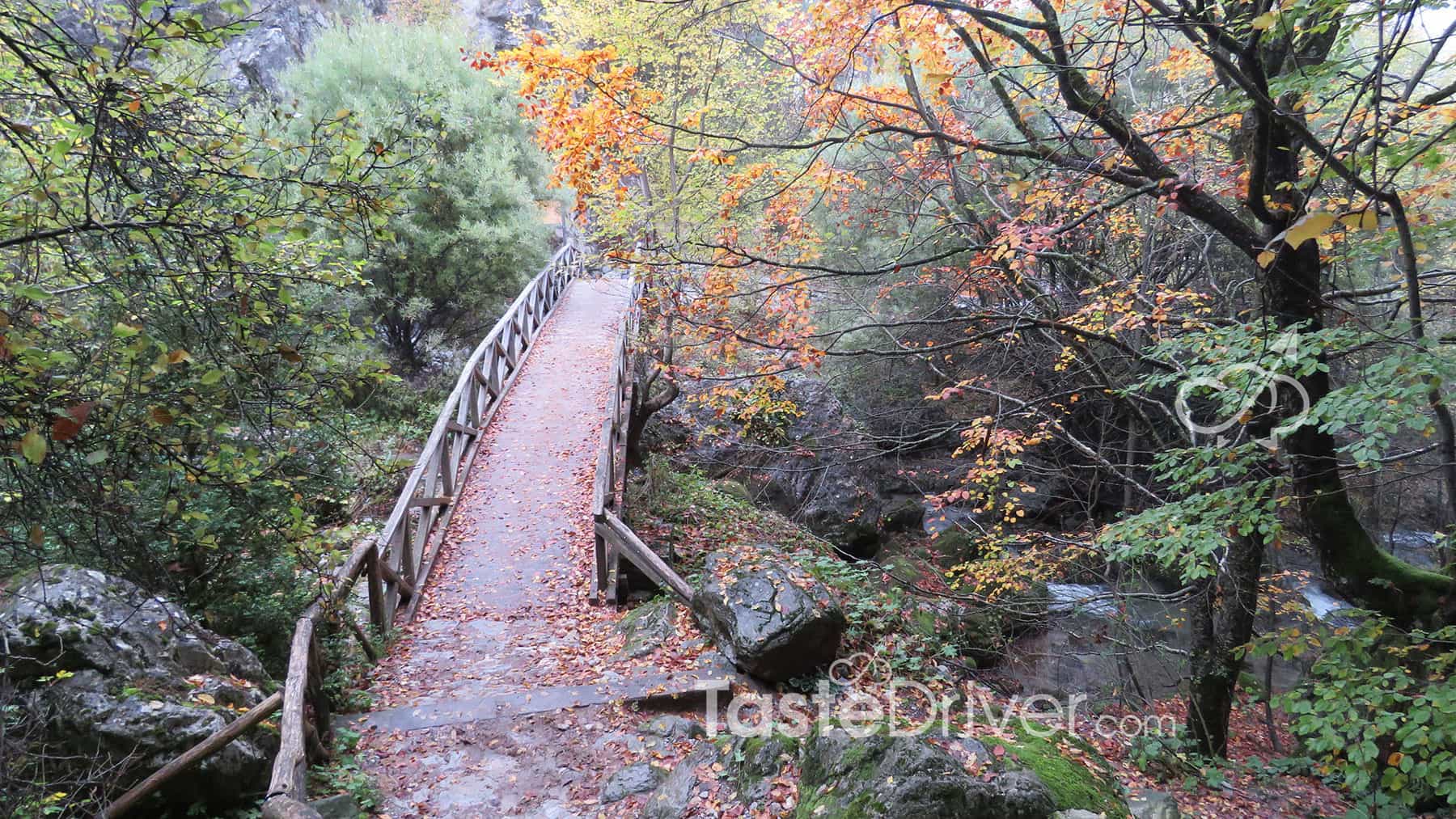 At the paths of the legendary Olympus

We are wandering at Olympus, the mythical mountain that symbolizes the Ancient Greek Spirit. It’s a timeless area where the prehistory of Greeks is engraved, along with the history and the Christian reality that does not obviate the flow of history but transforms it and highlights it …

Olympus, a name with worldwide recognition and untouched beauty. 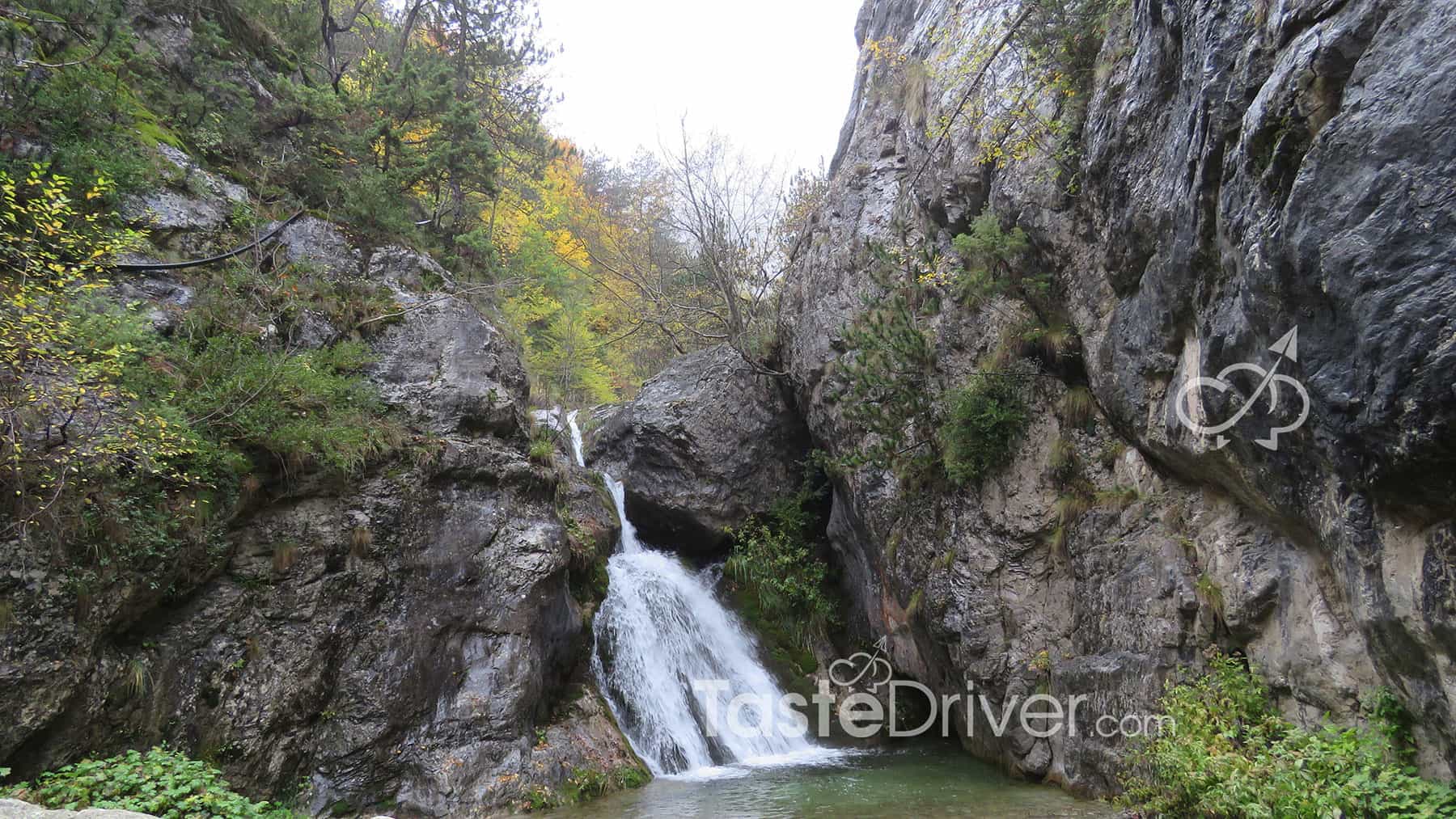 Olympus, the highest mountain in Greece, with the most peaks. Having 59 peaks over 2,000 meters and many others in lower heights. UNESCO has announced Olympus to be one of the largest ecosystems in the biosphere.

The mythical mountain has become a part of Natura 2000 and is known as archaeological and historical place since it’s directly linked to the historical memories of Hellenism from ancient times up until today.

Since the 19th century Olympus has attracted the interest of researchers who have been studying the rich flora and fauna. The Olympian native plants are 26 and 1700 species of plants have been recorded. Wildflowers, mushrooms and herbs are of unique beauty and the birds are in their kingdom. 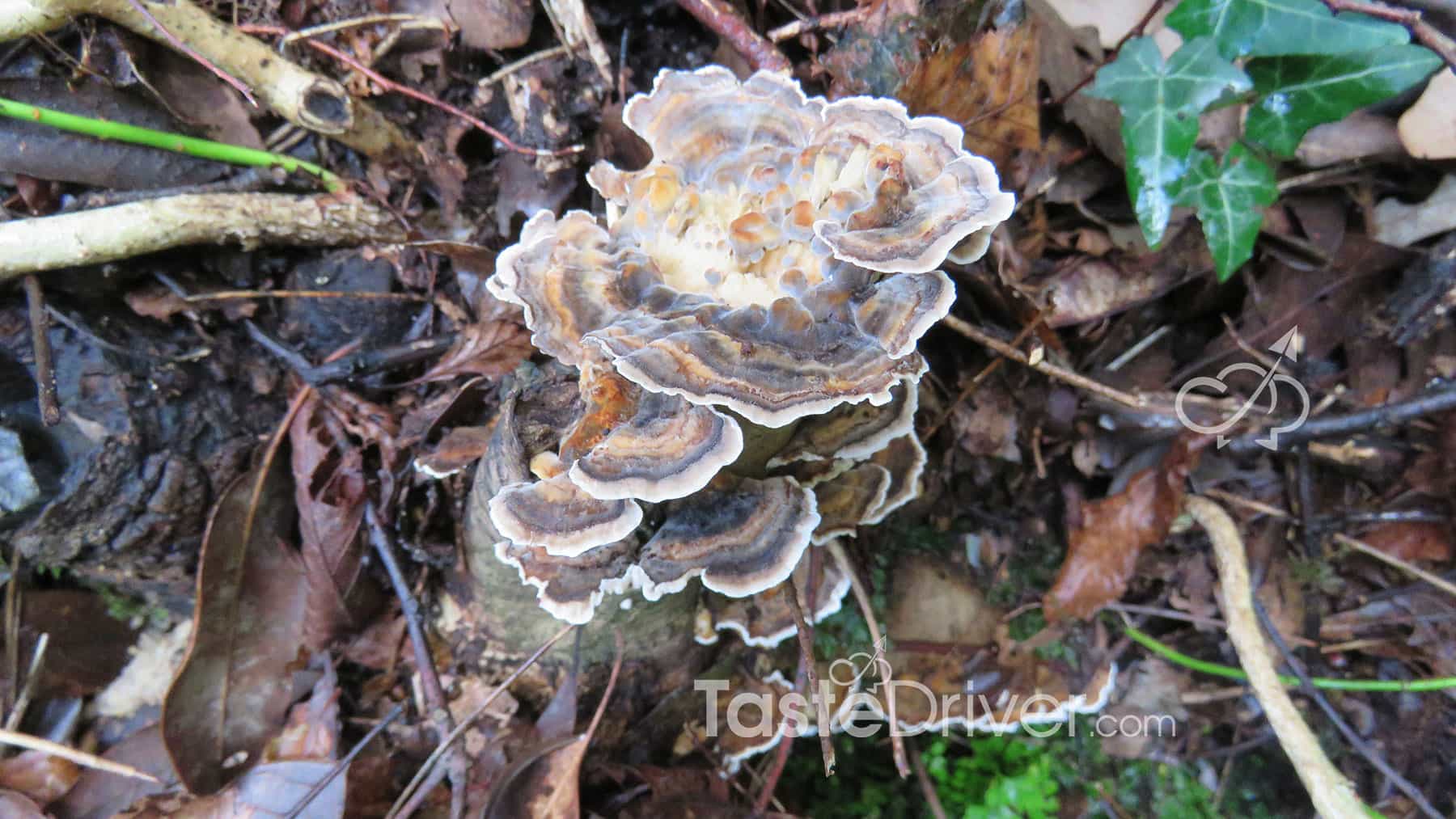 Olympus and his people 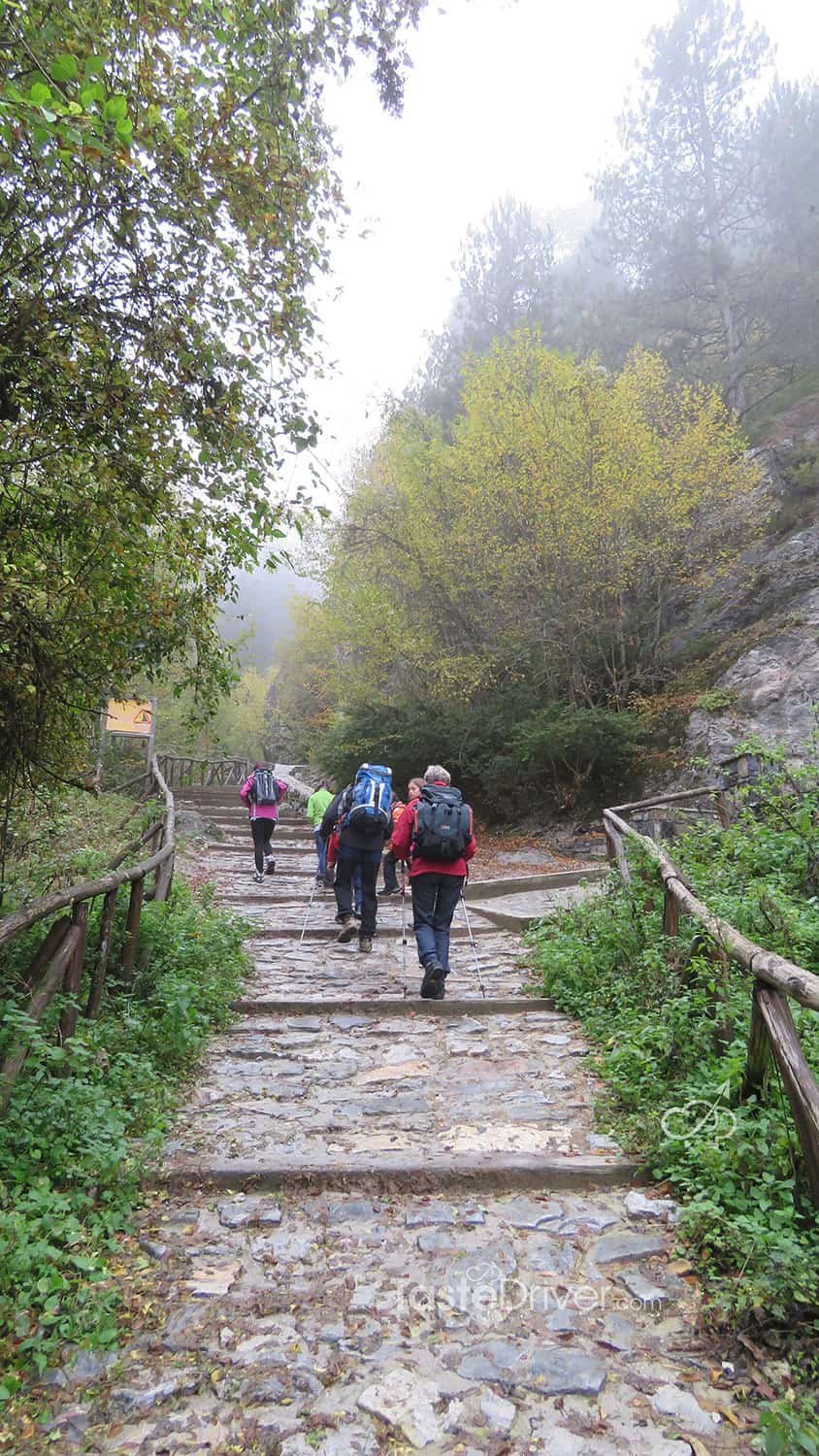 People from every corner of the earth have and will always climb Olympus in order to find themselves and the meaning of their existence, to feel the presence of hundreds of centuries of myth and history, to feel the silent wilderness of steep peaks, to harmonize not only with the rock, snow and wind but also with the Divine. These are the words of the researcher and author for Olympus Mr. Nikos Nezi who was the one who showed me around.

The interest of sightseers was always great for the conquest of the top, but also a difficult task. On August 2, 1913 at 10:25 am, the highest peak, the top of Olympus that no man had stepped before, the peak Mitika of height 2.918m, was conquered by barefoot hunter Christos Kakalos and Swiss Frederic Boissonnas photographer and author Daniel Baud Bovy.

Today we may enjoy the mountain by following easy or medium difficulty well-marked and accessible trails as at the waterfalls at Mills Litohorou and from the Prionia to the Monastery and the Holy Cave. Clear waters, streams, 90 springs where you can relax…  However after 2000 meters there is no water, only rocks … The weather is changing constantly and you experience all the seasons in a few hours.

In the heart of Olympus, a fairytale forest, with towering trees wrapped in mist and impetuous torrents. I can 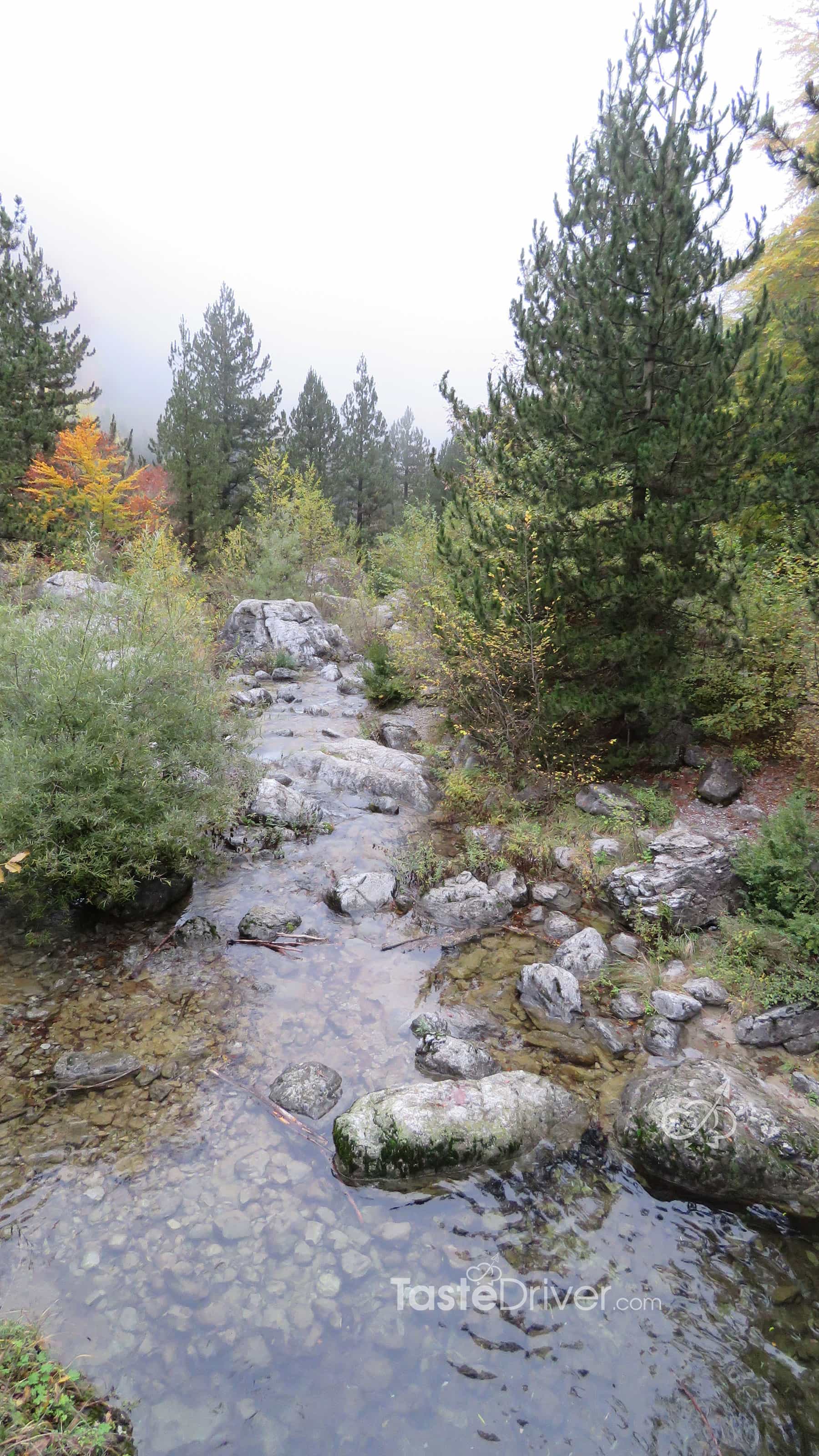 feel the universal energy and harmony.

The sounds of nature interrupted by flying hawks. We descend to the New Monastery of St.Dionysios of Olympus to meet the Abbot Elder Maximos and the monks that I consider as family. My joy was great when

father Cornelius informed us that the black pigs have newborns, the primitive Greek  race that grows up in the farm of the monastery. Their meat has low fats, beneficial organoleptic elements, Omega 3 fats and it is quite popular. There are also organically-grown vegetables and fruit varieties here. Because of local biodiversity the honey of the Monastery is as amazing as the traditional cooking “by hand” of Father Porphyrios. Unforgettable moments …