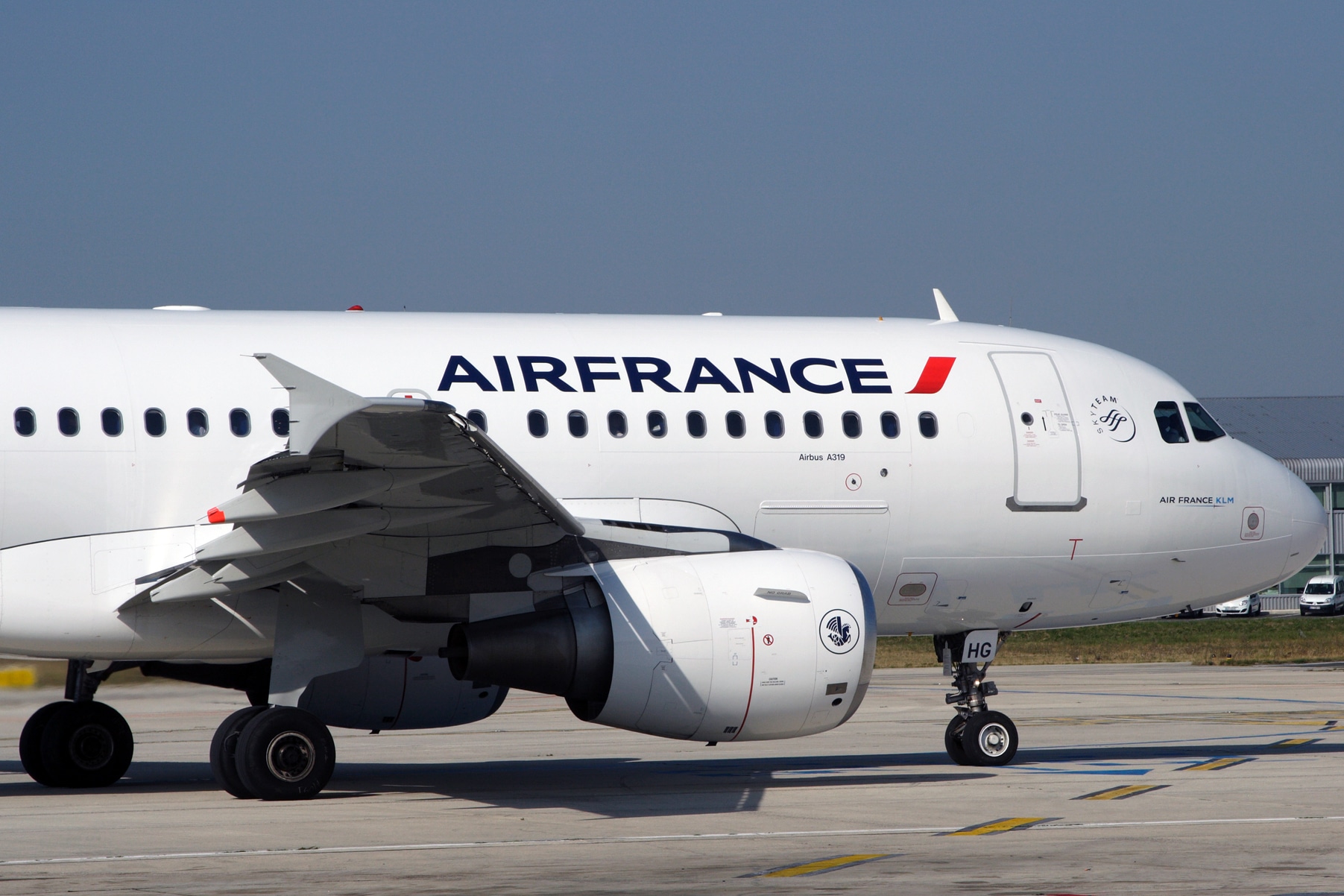 The next months, Air France passengers will be able to enjoy new dishes signed by Régis Marcon in class La Première class and by Guy Martin in Business class, on long-distance flights departing from Paris.

With a goal to continue to surprise the passengers of Air France in La Première with his inventive gourmet cuisine, Régis Marcon signed two new starters and seven main courses for the next three

months. They are unique culinary creations made with the best French products. Choosing this three star chef, Air France wants to raise even more its role as ambassador of fine French cuisine internationally.

Régis Marcon is offering to the customers of La Première designer suites authentic cuisine, enhanced with products of the season. cuisine, Air France trusts the Business Class for the next three months to Guy Martin menu, awarded with two Michelin stars. Departing from Paris, and over the long distance flights and some medium-distance flights *, the chef invites passengers to discover the diversity of the six dishes inspired by international flavours and are updated every two weeks.

To serve in the La Première suites, Air France is working with the Servair Culinary Studio, chaired by Joël Robuchon. During the year, Michelin-starred French Chefs undertake to create new culinary delights in the La Première menu. Joël Robuchon, Michel Roth, Régis Marcon and Guy Martin succeed each other in order to offer the best culinary experience in the air. The products of high-quality, French prestige brands, respect for seasonality and subtle flavours, balance in the dishes proposed and stable quality, are just some of the principles set by the chefs as ambassadors of fine French cuisine as they respond to the call of Air France.

DISHES “A LA CARTE” TO CELEBRATE THE FINE INTERNATIONAL CUISINE

With “A la Carte” options that are available on all long-distance flights of the company ** departing from Paris-Charles de Gaulle, passengers of La Première and Business Class can enjoy more freedom in their food during their trip, ordering before making their flight one of six dishes at no extra charge:

Customers can book their menu during the period from 90 days up to 24 hours before departure. They can choose when they buy their ticket or via www.airfrance.gr, the «Manage your bookings»