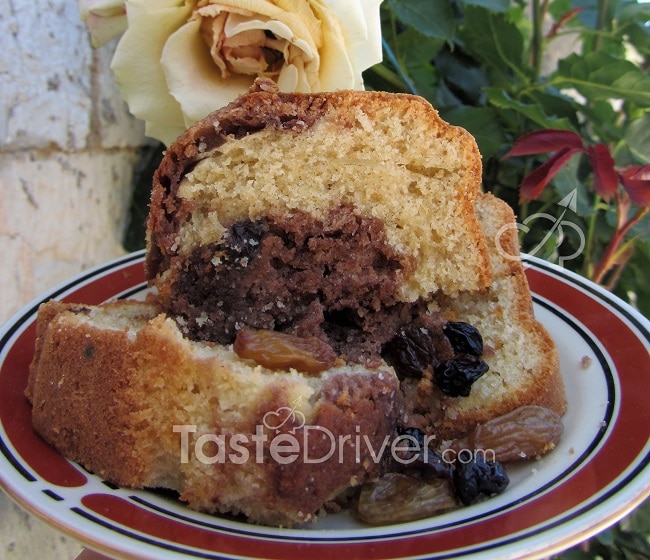 Delicious cake for our coffee

In Aigialeia, in the Mansion of Sonia Lambropoulou, gazing at the sea and opposite the ridges of Central Greece, we enjoyed an incredible cake. The area is famous for its raisins which are PDO. Rich in the production of products, Aegialia sends its aromas and flavors to every corner of the world with the exports of “PDO Vostizza” raisins, olive oil, wine and citrus fruits and mainly the aromatic lemons of Aigio. 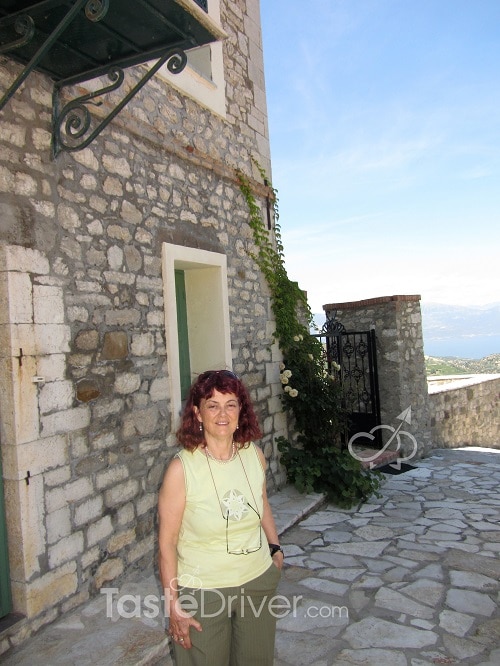 Aigialeia is located at the northern tip of the Peloponnese. Its lacy shores extend from its western end, the area of Kamares, and after a length of 70 km they end up in Derveni.

The history of Aigialeia through the centuries is proved by the archeological findings of the ancient Helike, the plateau of Trapeza, the ancient theater of Aigeira, but also by the exhibits hosted in the Archaeological and Folklore Museum of Aigio. Its natural beauties and sights are another of the comparative advantages that make Aegialia a tourist destination. Church of Panagia Tripiti are just some of the ornaments of Aegialia. Its imposing mountain range of 80 km hides its beautiful monasteries, the Monastery of the Great Cave, Taxiarches and Agios Ioannis, but also its picturesque villages 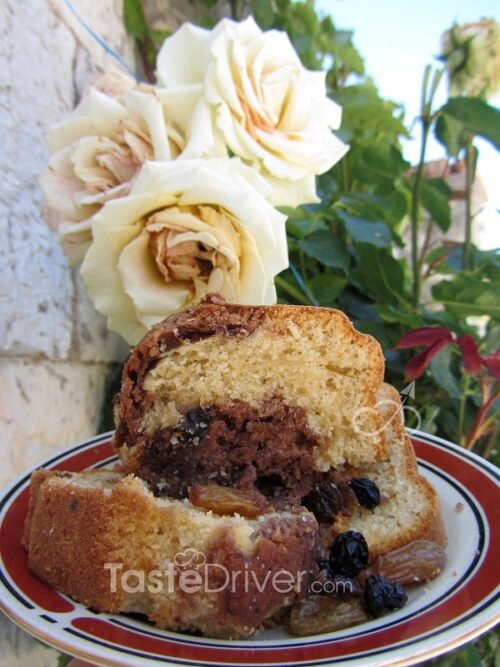