At the table on March 25

“Our national food” for the great historical anniversary of the revolution of 1821, on March 25, is the cod that traditionally dominates the festive table of the day. Once upon a time, it was the only fish that reached the whole of Greece, as it was sold in the “edible and colonial”.

However, it officially entered the table of Europeans in the 15th century, where it became a popular dish both because of its taste and its economic price. In Greece they say that he was brought by the English, who exchanged it with raisins! 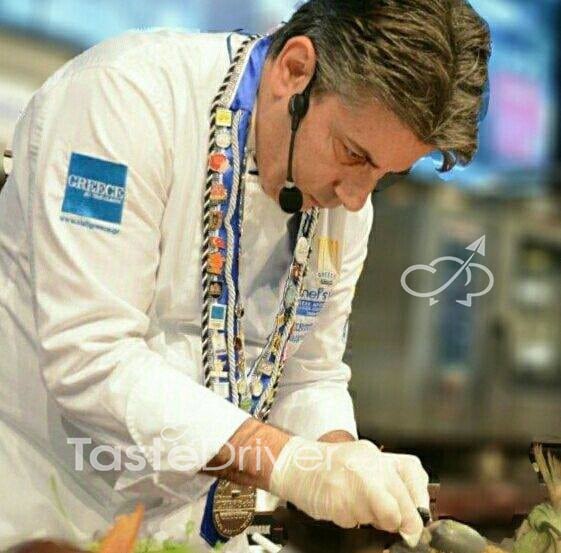 The charismatic Vangelis Bilimbas, a dear friend, gives us a cod recipe beyond the ordinary. So, with raisins, combine the cod in this extremely enjoyable and healthy recipe as it is not fried but accompanied by herbs and the fragrant, white, dry musk wine “Tall Korfes” of the Samos Cooperative, which gives another “tone” to the rich its taste.