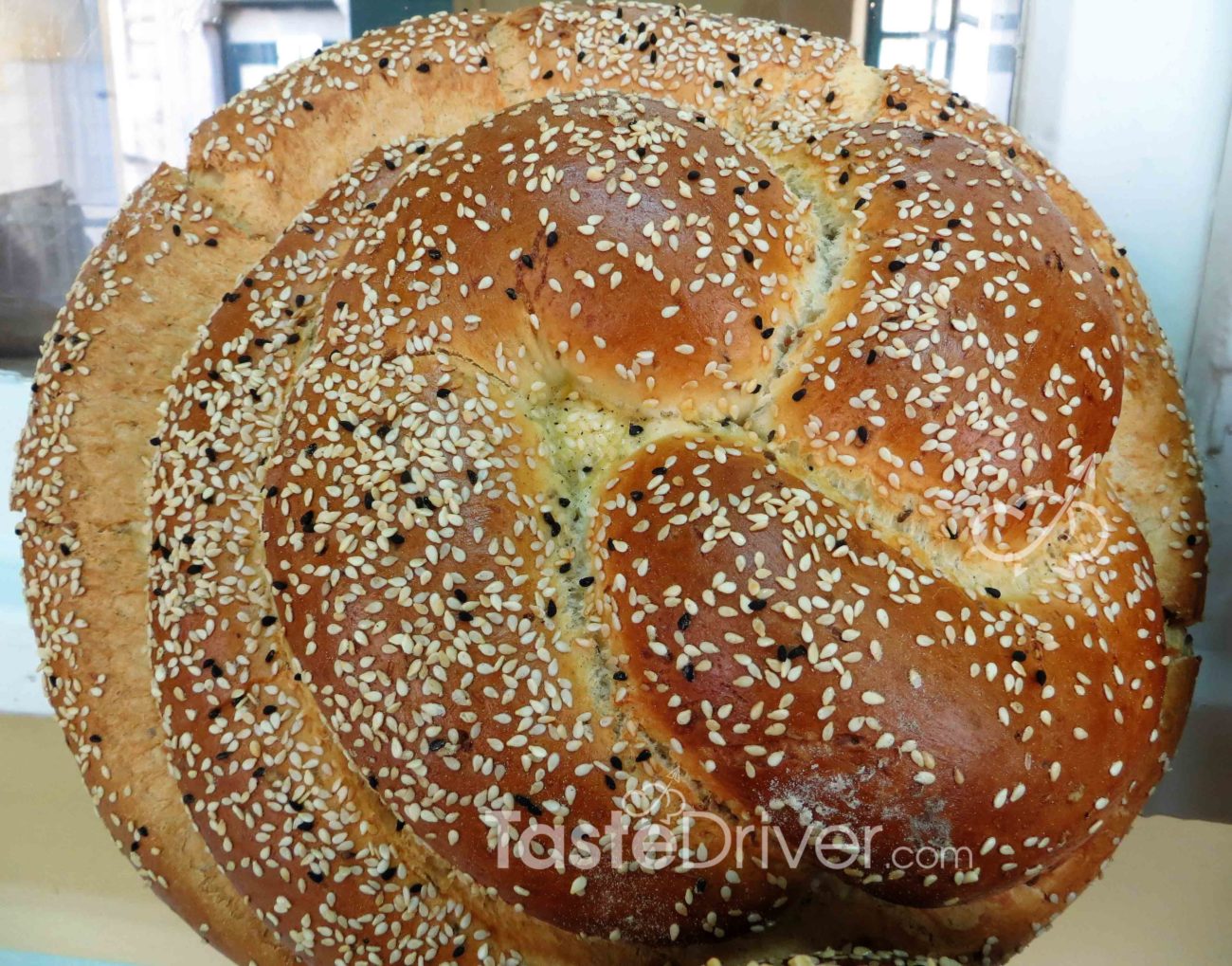 A bread that banishes evil…

The recipe was a total secret. The housewives didn’t reveal anything not even on the very same day they would make it. They didn’t want to “put an evil eye on” and thus prevent the dough from rising. 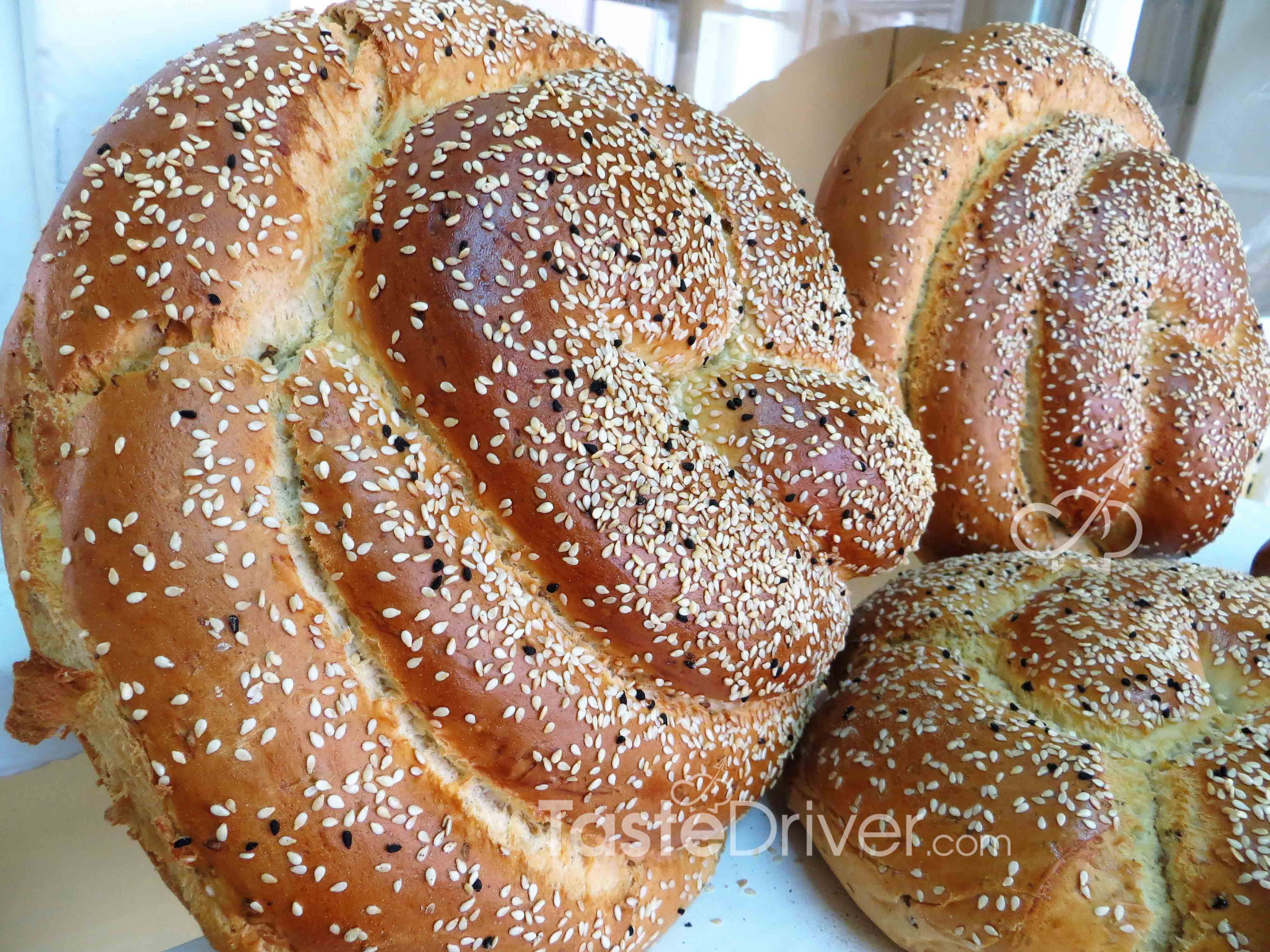 There are many unofficial rumours about the eftazymo bread. The housewives hesitate to make it because they consider it quite difficult. Some even believe they have to knead the dough seven times, as the name suggests… which is untrue…

The fact is that the fermentation of the yeast from chickpeas takes a few hours to rise completely. However you’ll see it’s going to be unique and tasty.

Father Dositheos gave us the recipe because they also make it as  festive bread in the Monastery. They put the pieces that are left over in the oven and make rusks. So if you happen to be lucky you may have eftazymo bread rusks with a cup of blessed coffee. 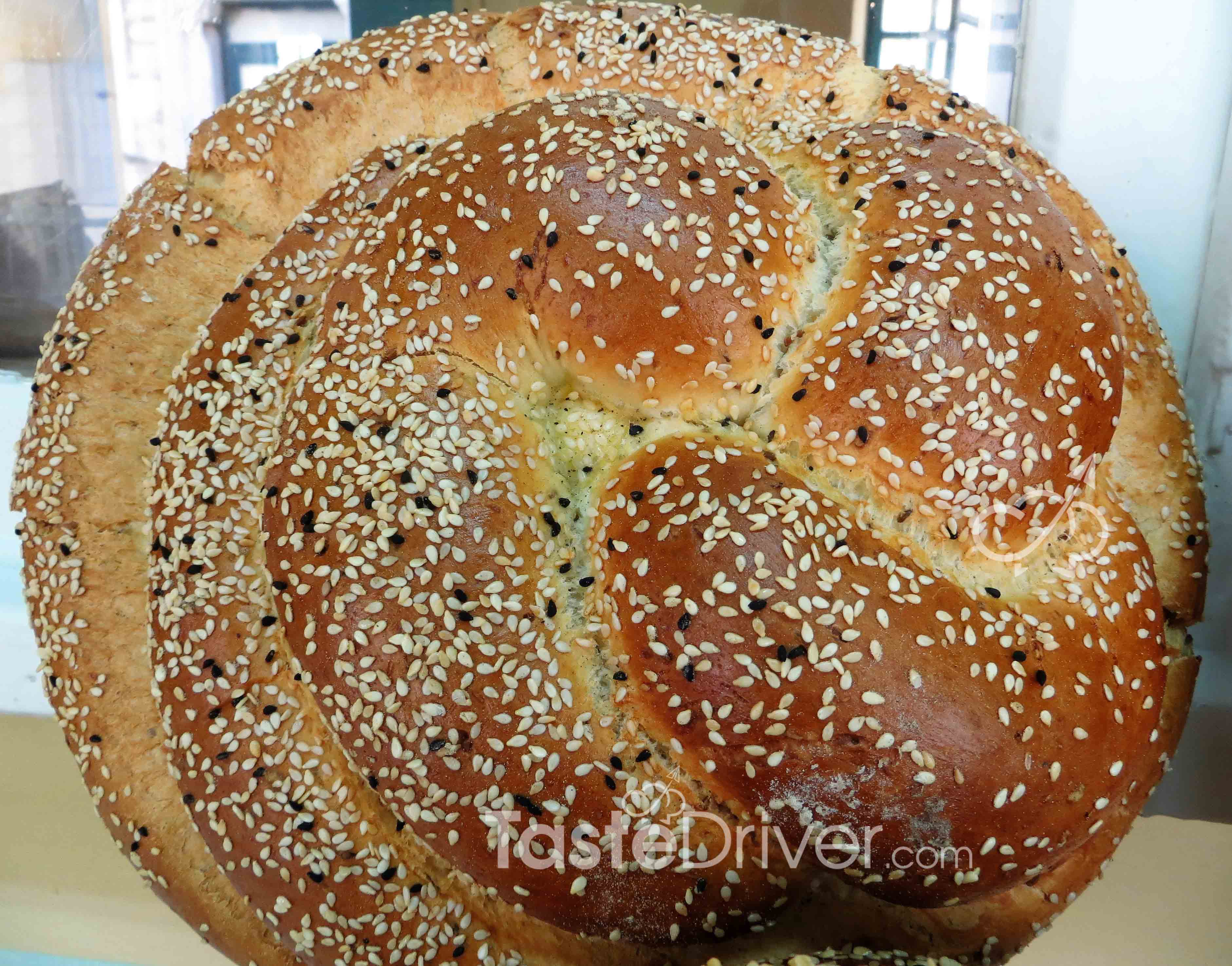