Kokoretsi and the secrets to cook it successfully 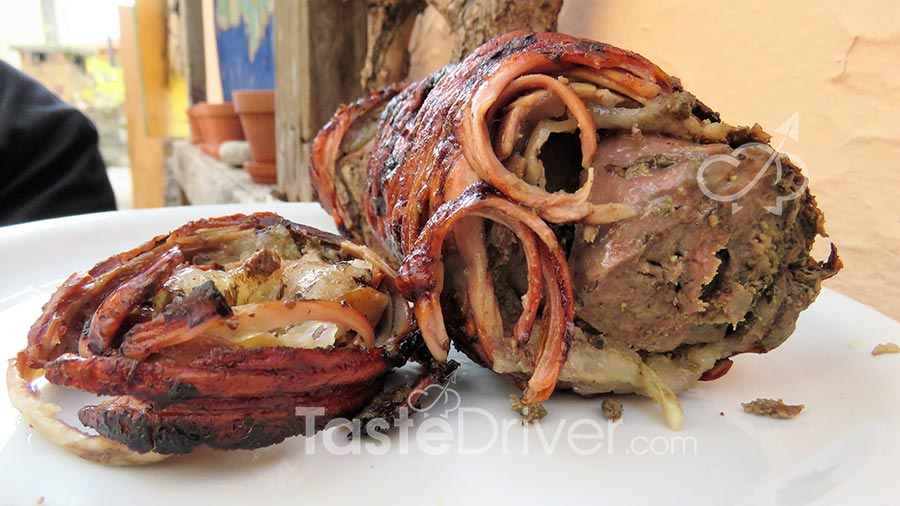 Kokoretsi and the secrets to cook it successfully

Kokoretsi is a tasty dish of Easter holidays and spring. We give you all the secrets you need to cook a delicious meal. 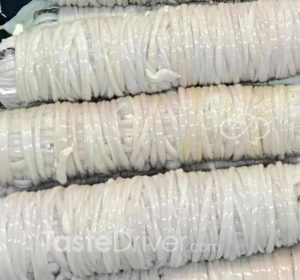 Although its a “forbidden fruit” of gastronony, after the decision of the Europian Union, we share  an original recipe with you since when something gets banned it tastes too good. In Greece we enjoy cooking it passionately. Playing with the fire while cooking it makes it extra tastier and adding orange peels on the fire makes it extra aromatic.

The secret step is to cook it on low heat. If you cook it on strong heat for too much it’d seem the kokoretsi is finely-cooked on the outside but definitely not on the inside. 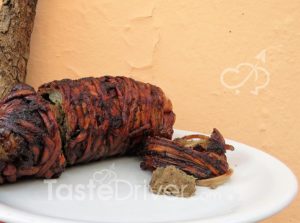 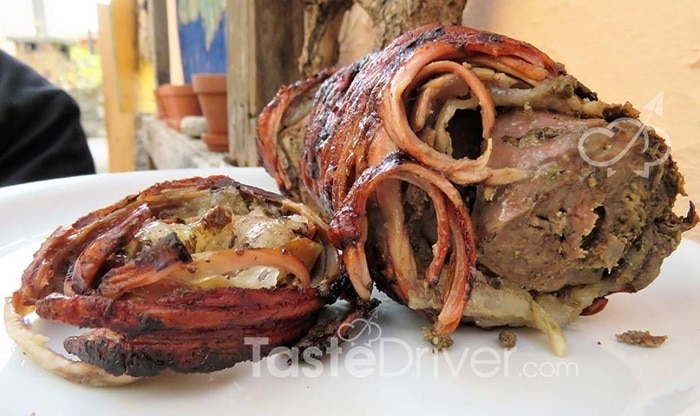