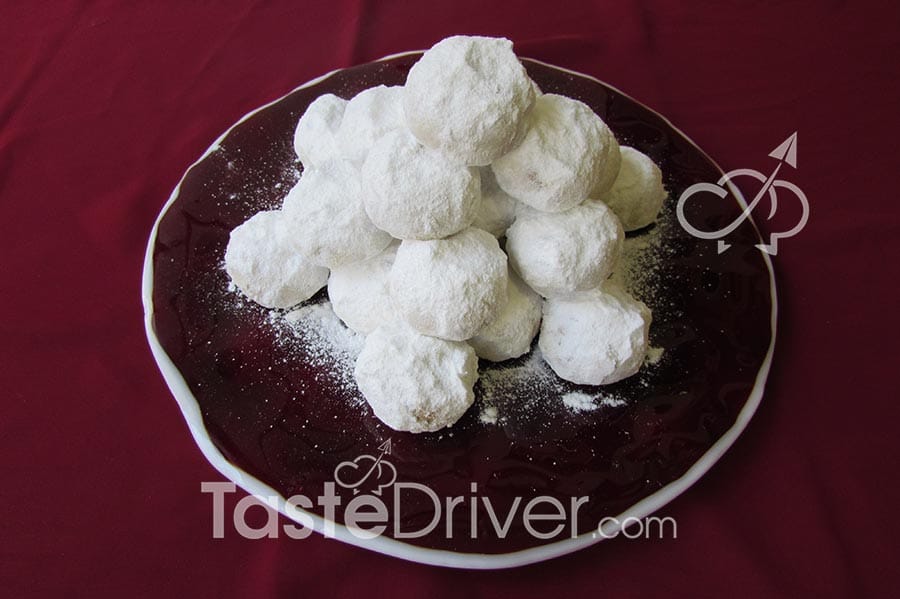 The customary white baked sweet that stars in the events of holidays and friendly gatherings … It is the traditional sweet of Christmas and New Year’s Eve and it brings good luck. Indeed, it is said that the more almonds on the dough, the more lucky the house and the family will be … The good luck that brings has made it a tradition in several regions of Greece and it is offered in weddings and baptisms. 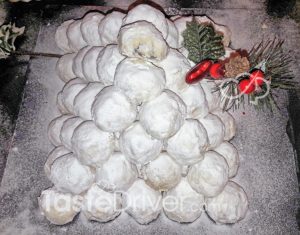 Kourabiedes has its own story …

It is said to have first appeared in Persia in the 7th century, when sugar was spread to the region. But Lebanon lastly claims the preeminence . Also, kourabiedes are widespread except for Greece, also in Turkey and the Balkan countries, where they are offered at weddings, christenings and namedays. In some regions of Mikra Asia, they made kurabiedes totally white without powdering them. The 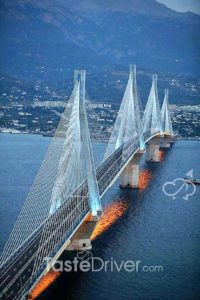 Cappadocians and especially the Carvalles were famous because the area had excellent butter and big and delicate almonds. When they arrived as refugees in Greece in 1924, they settled near Kavala and created the N.Karvali, so until now the most famous traditional kourabiedes are those of N. Karvali.

Similar cookies with kurabiedes, Polvoron are found in South America but also in Texas.

The all-white sweet, sipped in flower-water, sprinkled with sugar powder hides on the inside crispy almonds, of joy and welfare.

We also expect your own recipes …

From Katerina Xirou, the cook