Ladenia, the early pizza of the Cyclades
Superb and enjoyable 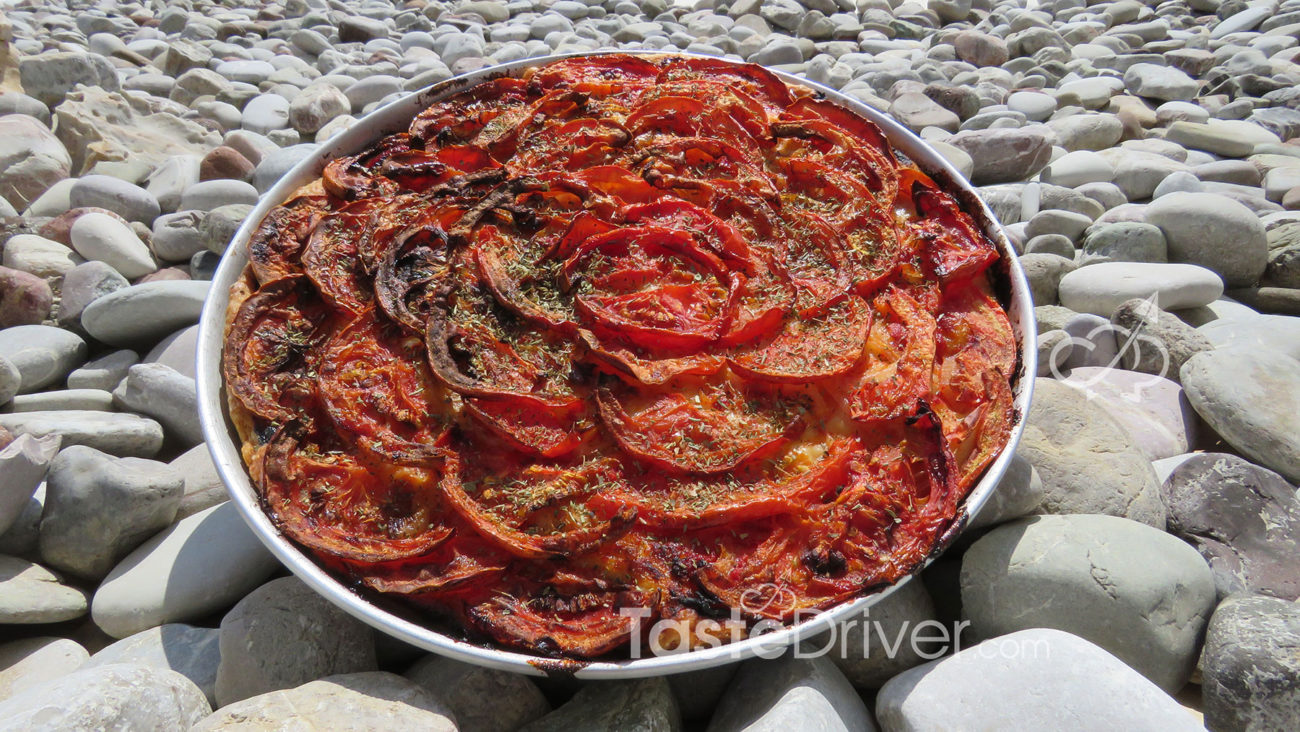 Ladenia, the early pizza of the Cyclades 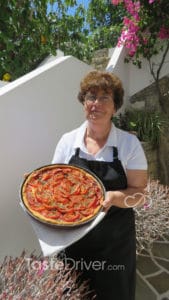 Genuine Cycladic flavor with color and aroma. The Ladenia of the Cyclades is said to be the early pizza that was “adopted” by the Venetians and simply they enriched the flavor using their own materials, sausages and cheeses. I tried it in Folegandros and earlier in Kimolos. I “adopted” it in my kitchen because it is prepared fast and has a taste that is flooded by Greek tastes. I added capers and some cheese so I gave it a more island flavor.

And since we talk about Folegandros and pizzas, the best I enjoyed “onboard” traveling to my favorite island in the saloon of the boat “KORAIS” that I use every time I make my own “escape” to the island. Well done to the cook of the ship and to the noble staff. 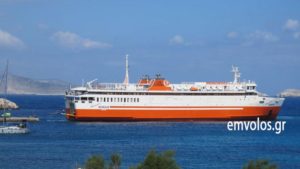