Ravani of Galaxidi
A different version of ravani... 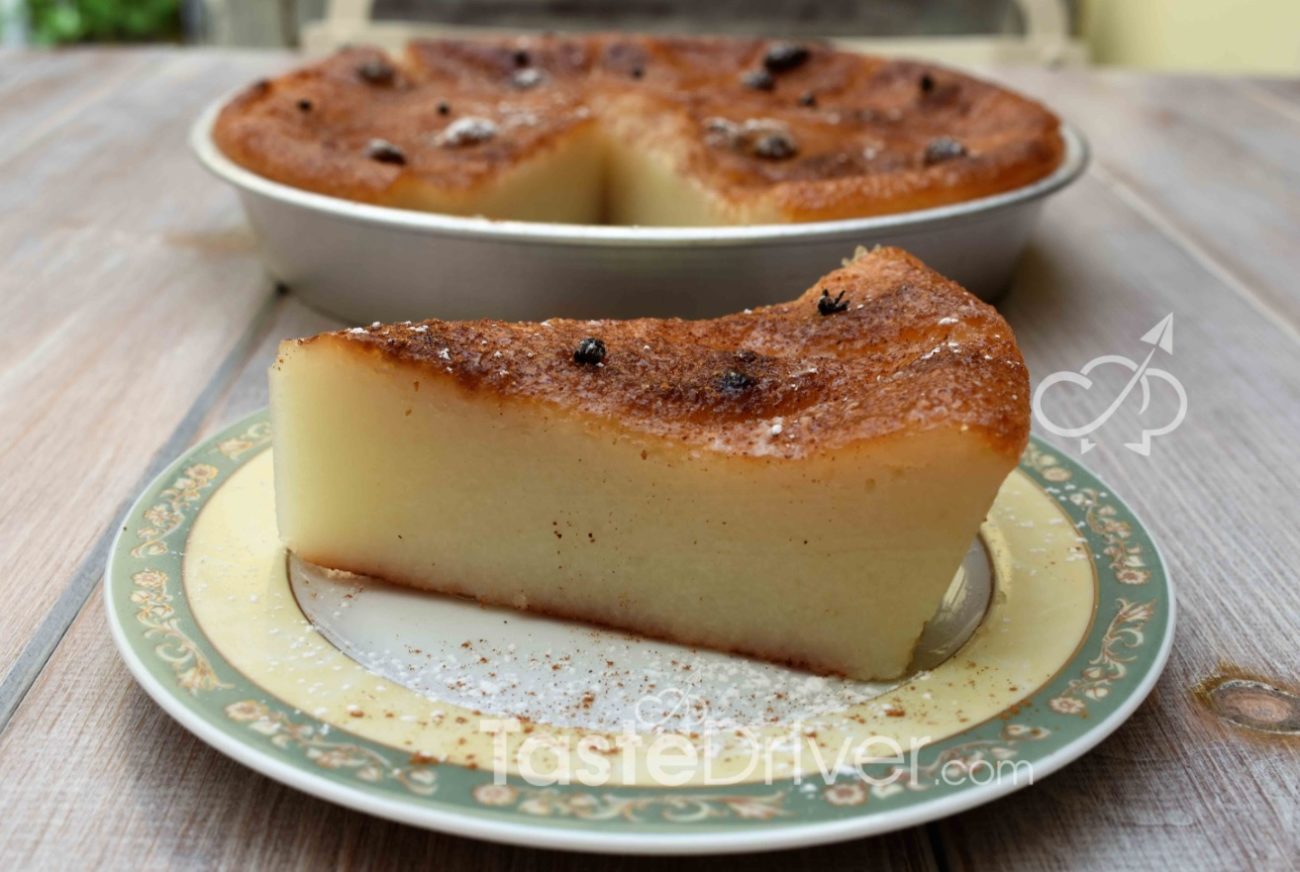 A different version of ravani…

Ravani is the traditional festive sweet of Galaxidi. It is a very special recipe which contains rice or rice flour. Galaxidi is a beautiful small city and is famous for its seamanship. Its cuisine has influences from West and East.

The ravani has an unbelievable crisp caramel crust, almonds, and has powdered sugar or cinnamon on top. During the feasts and the fasting periods, it is a primary dish in the family banquets. In previous years, the housewives put the ravani in big round baking pans and baked it in wood ovens. They cut the ravani into pieces and sprinkled each piece with almonds. The sailors took it with them on the ships because it can be kept for a long time outside the fridge. The gastronomy of Galaxidi impresses because of its grace and its relish. 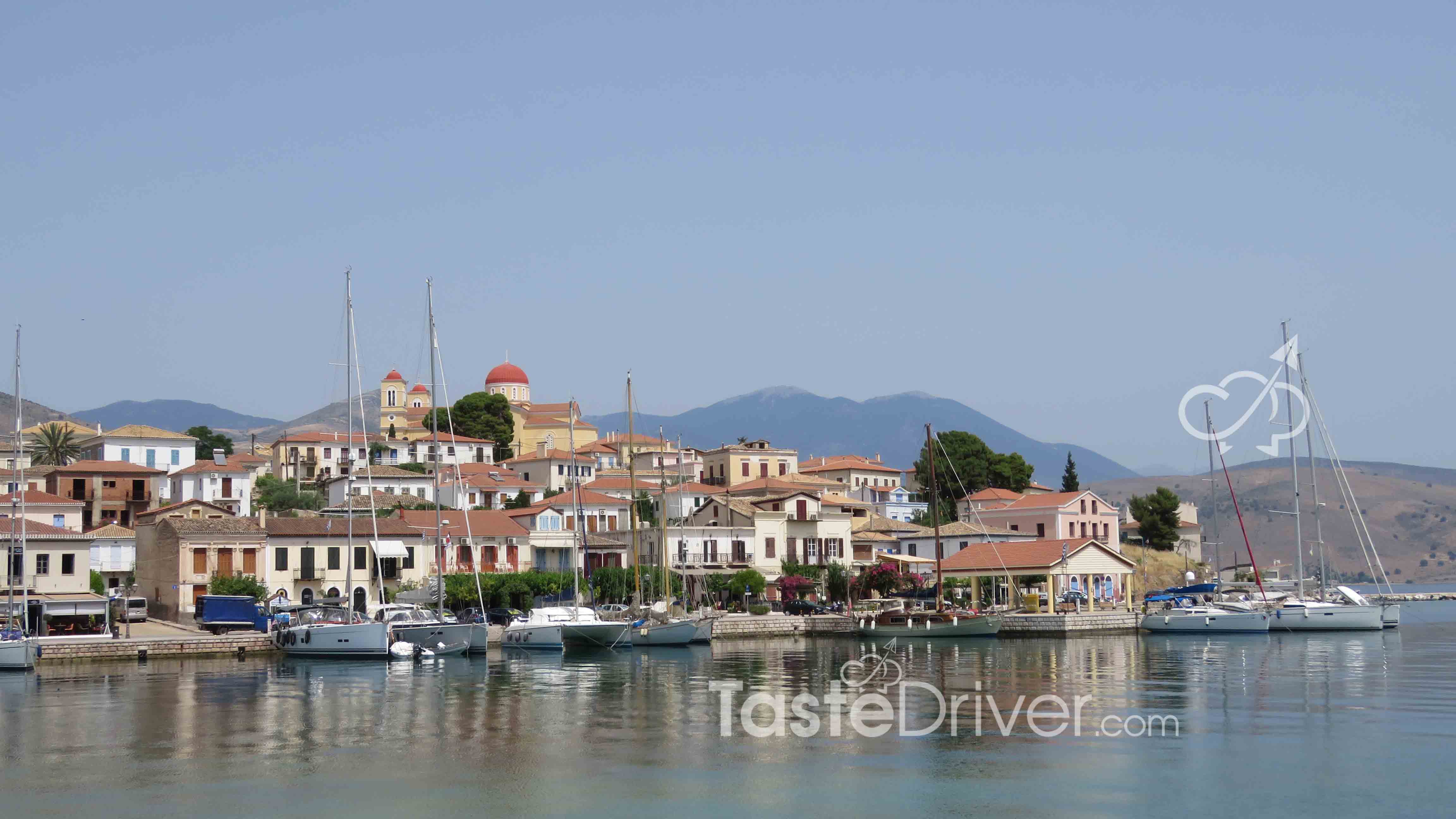 You can feel the saltiness of the sea and the cool refreshing air when you take a walk on the coast of Galaxidi. Walking in the alleys above the seaside, you can see the sea that appears and disappears between the mansions.

At the beginning of the 19th century, the shipowners of Galaxidi had shipping offices in all the known harbors of that season. The seafarers communicated their new ideas and influences from abroad returning to Galaxidi, and applied them in their homes, cooking, on their savoir vivre and savoir faire. The mansions and the folk houses had acquired traditional Greek standards over time because of the imported neoclassicism. The captain-houses that have survived to date, have many common features with the houses in Andros, Hydra, Spetses. They are spacious, two-storey and their interior is decorated with objects that the captains bought on their journeys in Europe.

My friend Chrysoula Papalexi of Ganimede hotel, is very hospitable and offers a full breakfast at her hotel.

Chrysoula has prepared the ravani for us. 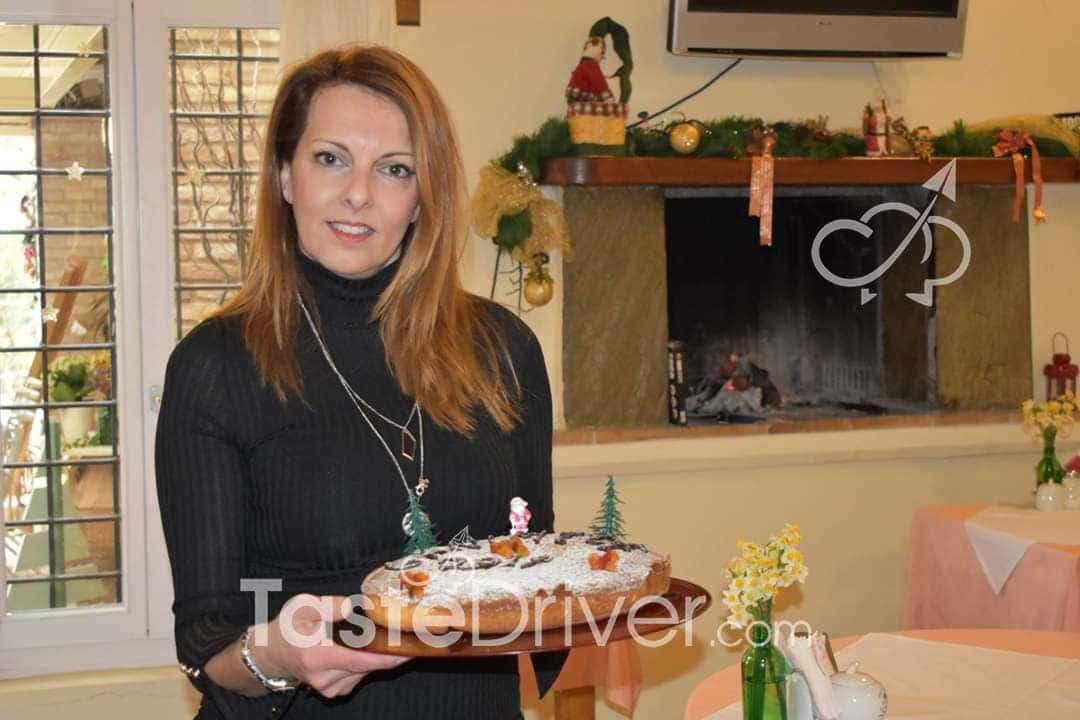 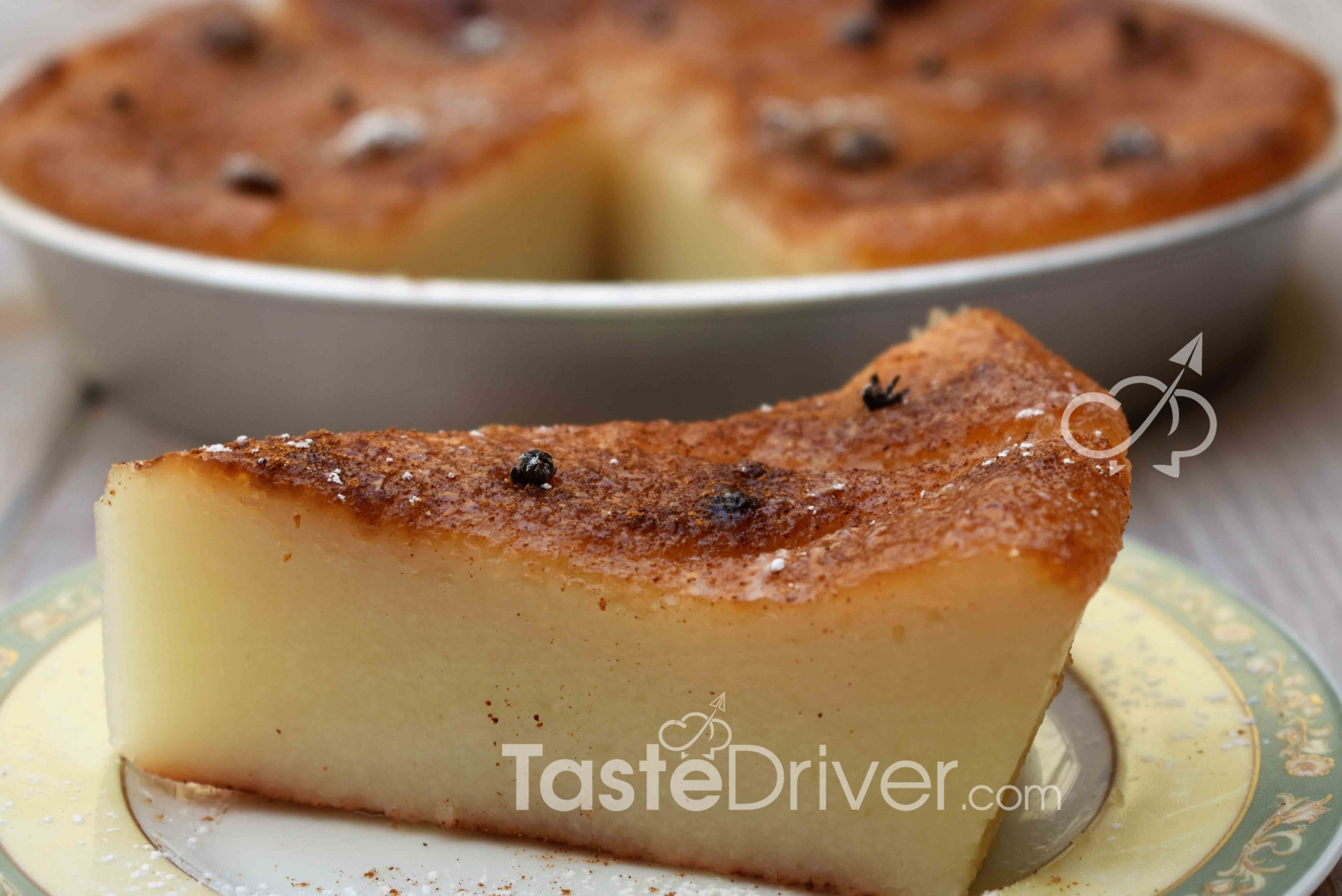