The secret recipe of the imperial applestrudel.
Incredible taste!!! 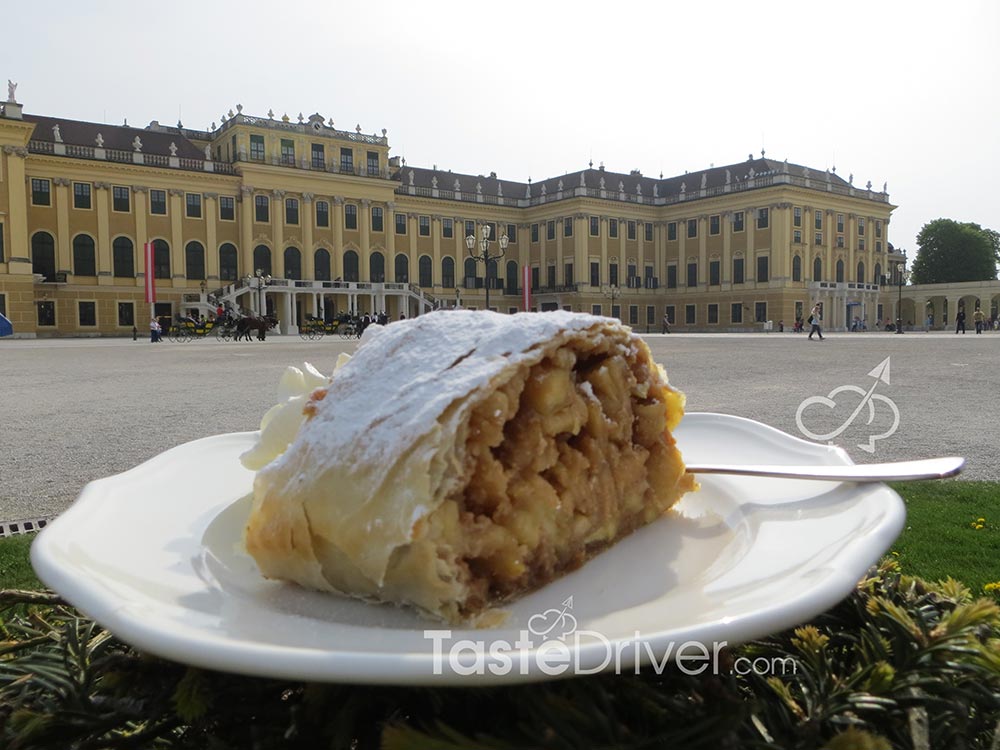 Vienna, the city of applestrudel, coffee and music …

Traveling because of “my initiation” in the creation of the imperial applestrudel at the atmospheric Schönbrunn Palace, the palace of Sissy. Rituality, and the original recipe is “yours” although it is considered a closely guarded secret !! But not for you …….

Princess Sissy is an emblematic personality of Austria, who was loved and stigmatized the Viennese life, gave colour and glamor. In the Austrian gastronomy she put her own stamp with the famous applestrudel. The dream of every taster is to try it on an atmosphere of the era.. ..

We passed the gates of the Schönbrunn Palace.

Entering the main entrance we headed left and quickly we “descended” to the imperial bakery. In the basement the production rooms of the legendary apple strundel. An intense look at the past. The 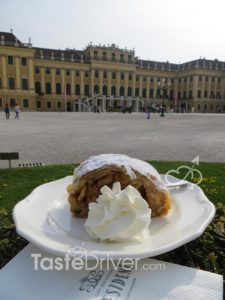 manufacturing demonstration of the dream sweet has just begun …… Everything is done with the glamor and the ritual of that time. It seemed to me especially easy … .. I tried it almost steamy … .. with this wonderful cream.

The article was published by Sissy Nika also at Emvolos.gr