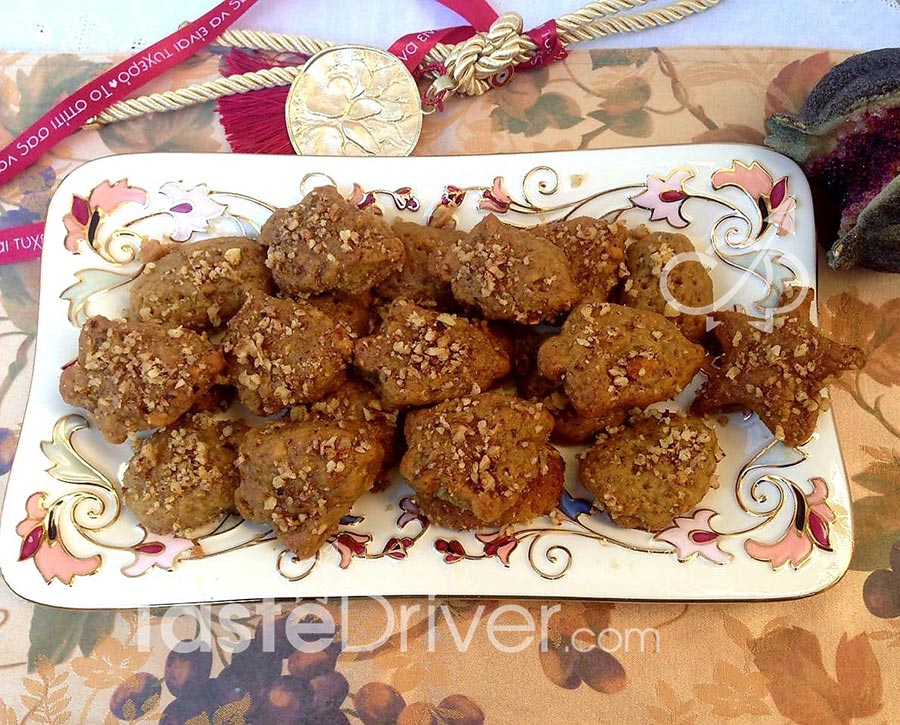 Melomakarona has its own history and etymologically their name has ancient Greek roots. In dictionaries the word “macaroni” comes from the medieval Greek word “macaronea”. (it was a funeral dinner based on the pasta, honoring the dead)

Makaronea comes from the ancient Greek word “makaria”, which was the pie for the soul. That is, a piece of bread, in the shape of the modern melomakaron, which they offered after the funeral.

In the Epitaph speech, which was proclaimed by Pericles in 430 BC. for the first dead of the Peloponnesian War, there are testimonies suggesting that makaria was shared after his speech at Kerameikos.

In the area of Kerameikos, the women used to mourn the dead of the war, by custom, something similar to nowadays mourners. Those actually used to prepare the makaria at home and share it . An elected citizen whose opinion was wise and worthy, was responsible for the funeral oration before the ceremony was over. In this case, “Pericles, the son of Xanthippos  was asked to give the official funeral oration therefore he stepped onto the stand to be heard by as many as possible.

Our Ancient Athenian anscestors considered it to be a dishonour for the fallen not to be buried in case their coarpses weren’t found. According to custom, the bones were carried on wagons while being inside coffins of cypress wood,  for every Athenian race . In order to honour those who couldn’t be found, a coffin covered with veil was used, the “non-found” fallen as Thucydides mentions for such a sensitive or politically intelligent treatment, offering comfort to relatives and courage to the soldiers. Even if their dead body is not found in a battle or naval battle, they still will be honoured.

What we nowadays share in the funerals is the continuation of the custom of “makaria”, the greek coliva which evolved into melomakarona as shown below.

The “Makaria” were later soaked with honey  and were named: honey (“meli” in greek) + macaria = melomakaria = melomakarona, according to the Byzantines. Melomakarona was established as the most popular sweet eaten during the twelve days of Christmas  known also as “phoenikia”.

The Romans, and later the Italian people, changed the name to maccarone, which eventually ended up meaning pasta as we know it today. From the Middle Ages and onward, the word spread to France and England. It became “macaroon”, a kind of almond biscuit as we know it. 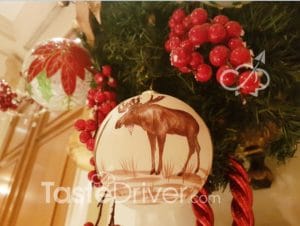 That is how we came to today’s melomakarona, which some people enjoy to consume gluttonously, like me.

The baked melomacarona should be kept in a large airtight box or a metal box.  We place a sheet between the sets of melomakarona so they won’t be rubbed against themselves .

We soak only a few ones in honey, and not all at once, to keep them fresh.