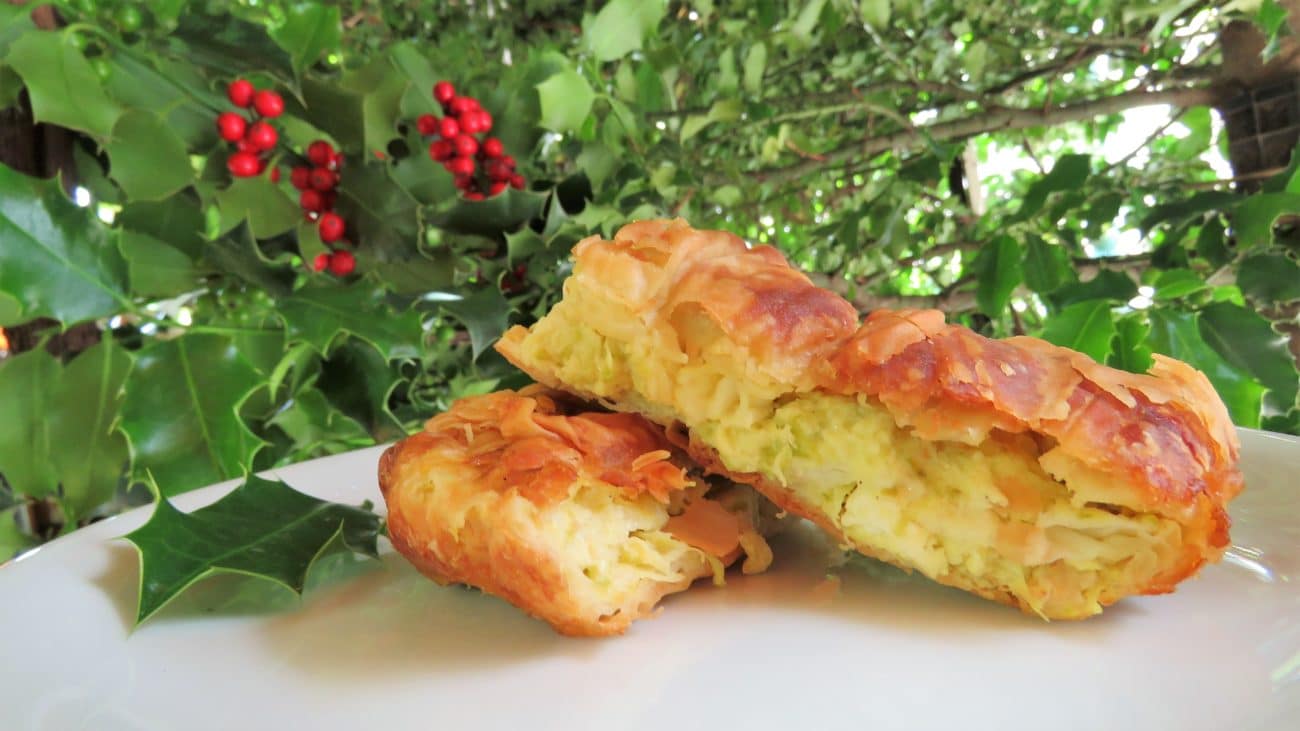 Aunt Penelope was from Arsakeio and grew up learning piano and French. She was a teacher with no children of her own but instead she had her nephews and nieces to spoil… I remember  she brought us colourful pouches with pistachios and chocolates on Sundays, one for each of us .

She was an amazing cook. Especially her pasta and her pies were fascinating. The cheese pie, the bougatsa with cinnamon and her  zucchini pie were the best. Their taste had strongly imprinted on our memory.

My cousin, Kanela had witten the recipe just as the aunt made it. Fortunately she inherited the talent in cooking and she often makes a fyllo in her spare time, otherwise she makes the pie with a fyllo crust of 450 gr .

I remember in a fasting period she put some rice instead of cheese or sometimes she even added nuts.

The recipe is yours. 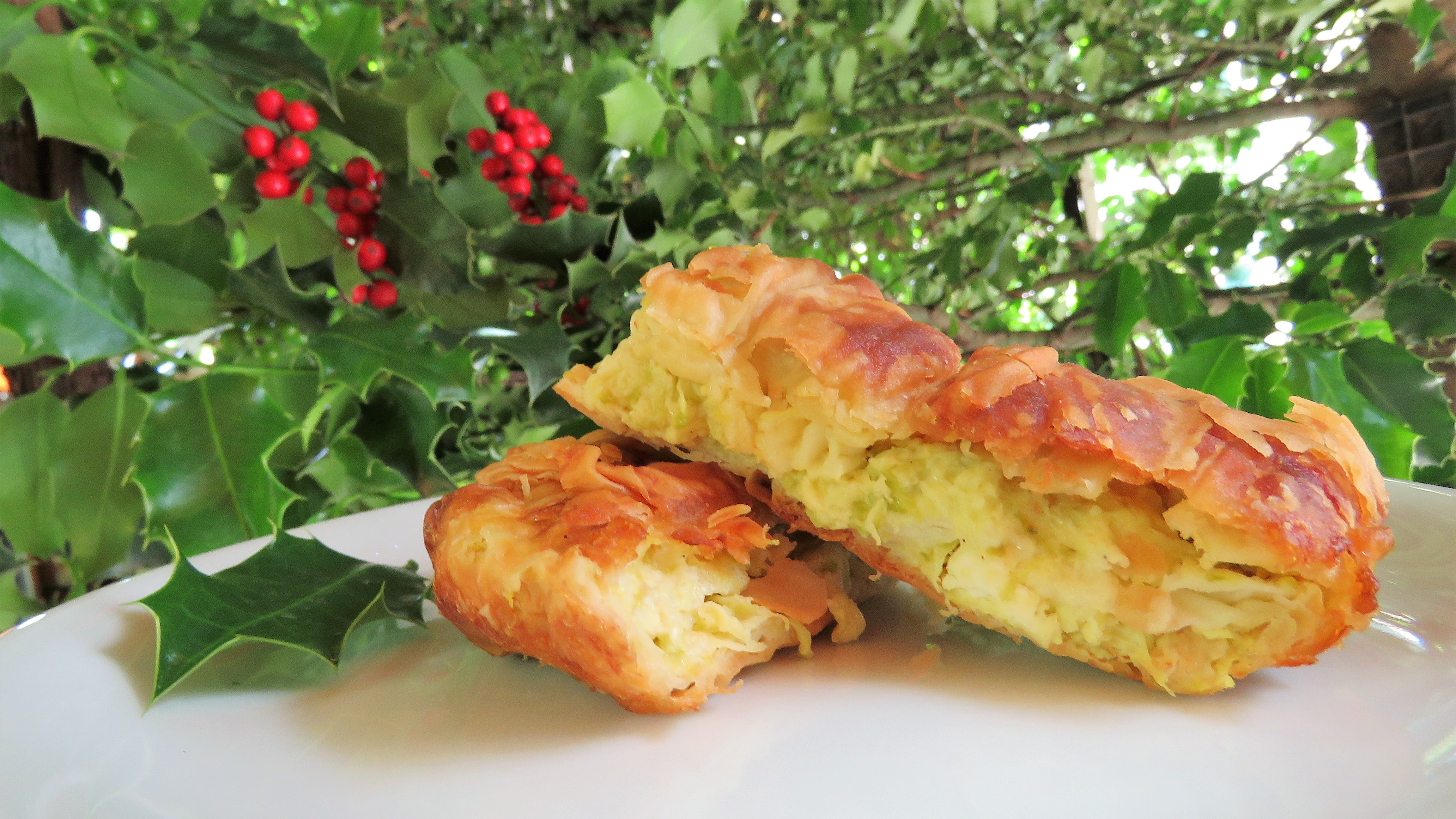