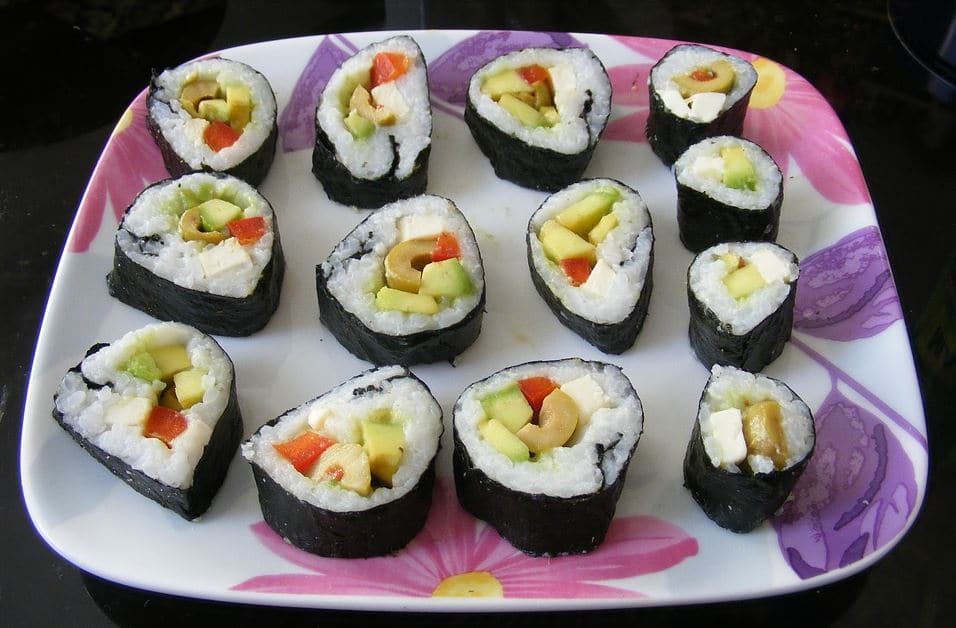 Doctors in Britain warning sushi lovers about the danger of swallowing parasites from raw and uncooked fish, as reported on its BBC website.

In an article in the British Medical Journal Case Reports, the doctors point out that increased popularity of sushi in the West may be associated with increased parasitic infections.

Experts reported the case of a 32-year-old from Lisbon who had parasitic larvae on his gut wall . The man suffered from stomachache, vomiting and had a fever for a week. A blood test showed he had mild inflammation. Furthermore, the area under his sides showed sensitivity.

However, only when the man informed the doctors that he had recently consumed sushi, they suspected that… 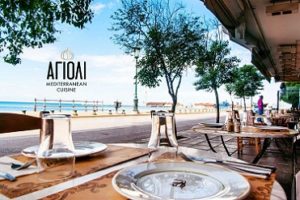 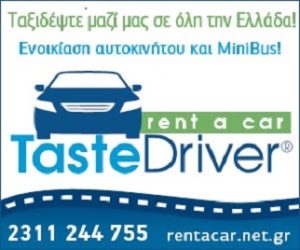